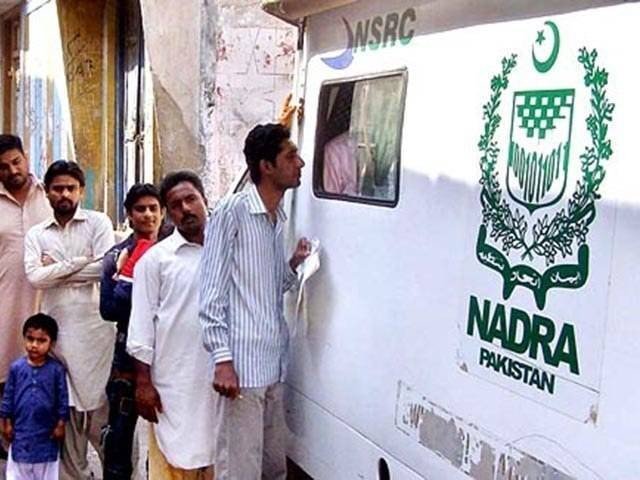 ISLAMABAD: The National Database and Registration Authority (Nadra) issued 650,000 Computerised National Identity Cards (CNICs) to the citizens in five days and made them eligible to cast vote in general election which are being held on Wednesday.

According to the spokesperson of Nadra, the authority printed 650,000 CNICs in just five days so that the citizens could participate in electoral process in the country.

“The courier company delivered 585,000 CNICs to cards centres. A total of 300,000 citizens have already received/collected their CNICs in the period of five days while 300,000 CNICs are lying at NADRAs’ centres,” he stated.

The spokesperson said that the process of printing identity cards continued uninterrupted in the last five days, adding that the authority’s offices would also remain open till 9pm on Tuesday and till 2pm on the polling day.

“After collecting identity cards from the Nadra’s offices the citizens can cast their votes,” the spokesperson further added.