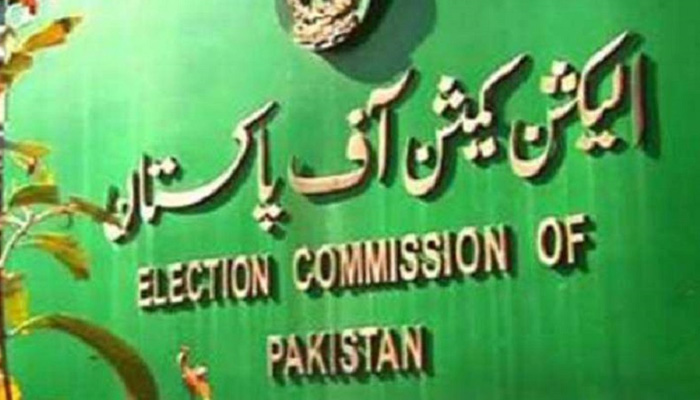 ISLAMABAD: The Election Commission of Pakistan (ECP) will upload over 83,000 Forms-45 on its website by Tuesday for which it has asked its officials to collect documents from across Pakistan.

A senior official at the Election Commission told The News that they expected to ‘put on display’ the Form-45 on the commission’s website by Tuesday. This is being seen as a bid to put at rest speculations about transparency of the electoral exercise.

The Form-45, also called the statement of the count, is a document which contains candidate’s data as well as vote count. The returning officers and polling staff are supposed to stamp and thumbprint it for authenticity and record.