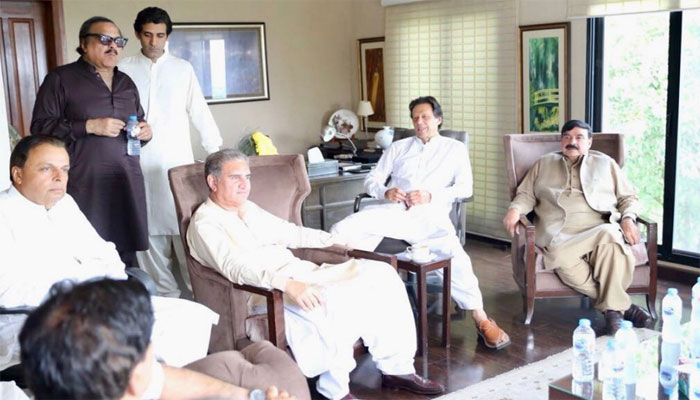 For this, PTI has decided to approach five political parties to form coalition government at centre, sources said and added that Imran Khan’s party has completed initial consultation over it.