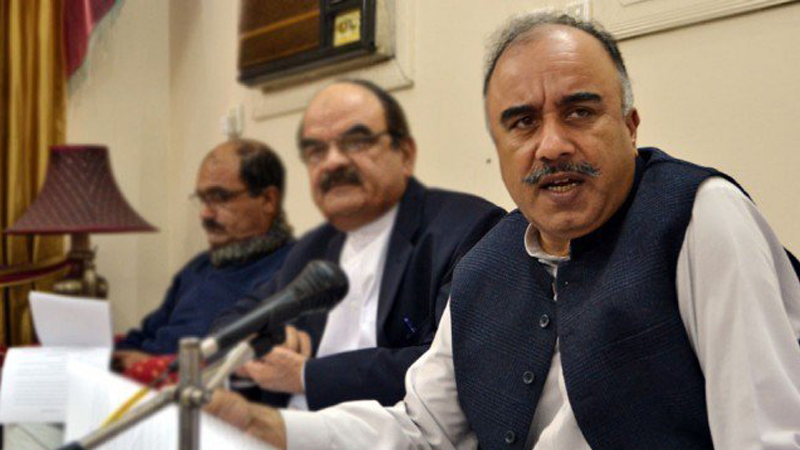 During the July 25 polls, Pakistan Tehreek-e-Insaf’s Shah Farman had emerged winner with a mere 47 vote difference over Khan. However, the ANP candidate had sought a recount in the constituency.

Shah Farman was former provincial minister and also won from PK-71 in the 2018 General Election.

After the vote recount, ANP’s position in the KP Assembly stands at seven seats as opposed to PTI’s 65 seats.