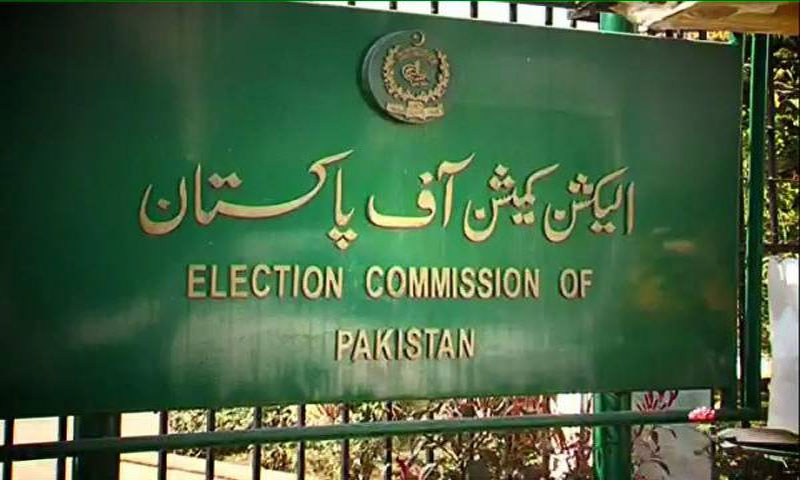 ISLAMABAD: All winning candidates in the recent general elections have been asked to submit their election expenses to the Returning Officers (RO) by the Election Commission of Pakistan (ECP) by August 4 for the issuance of official notification, a local media outlet reported.