Dilemma of Electoral Reforms in Pakistan
The purpose of the seminar was to provide a forum to the policy makers and key electoral system stakeholders to discuss and deliberate upon the ways and methods to accelerate the electoral reforms process resulting in free, fair, transparent and widely accepted elections by all stakeholders.

Pakistan Alliance for Inclusive Elections – Planning Retreat
CPDI held a strategic planning retreat to chalk out course of action for newly established, Pakistan Alliance for Inclusive Elections (PAIE). PAIE is a network of Disable Person's Organizations (DPOs), organized by CPDI, coming together to work for including PWD in the electoral processes. 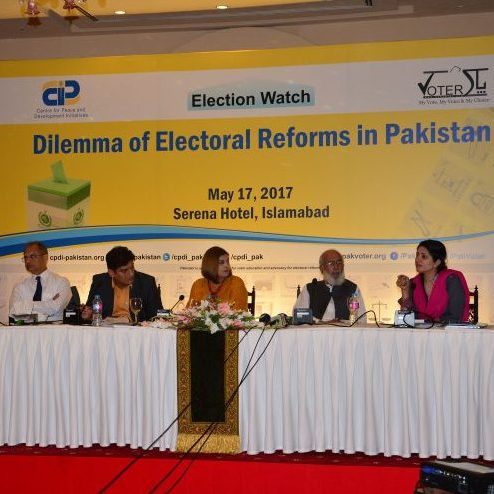 The Pakistan Alliance for Inclusive Elections has been formed with a vision to transform the electoral and democratic regime in Pa...
Read More

Rawalpindi :National Voters Day was celebrated by the Election Commission of Pakistan on Thursday throughout the country, says a press release. In Rawalpindi, a seminar on National Voters D...
Read More

ISLAMABAD: The Elec­tion Commission of Pakistan (ECP) on Wednesday unvei­led the third five-year strategic plan setting specific targets to meet the challenge of conducting one of the larges
Read More 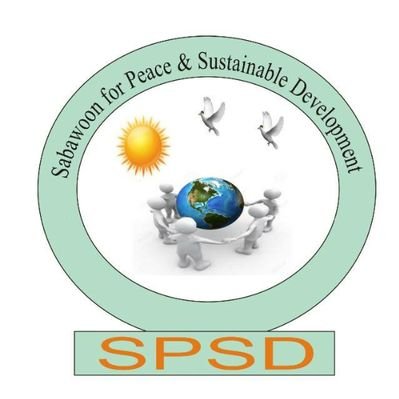